Home / News / Technical Information / What is a Cleanroom? 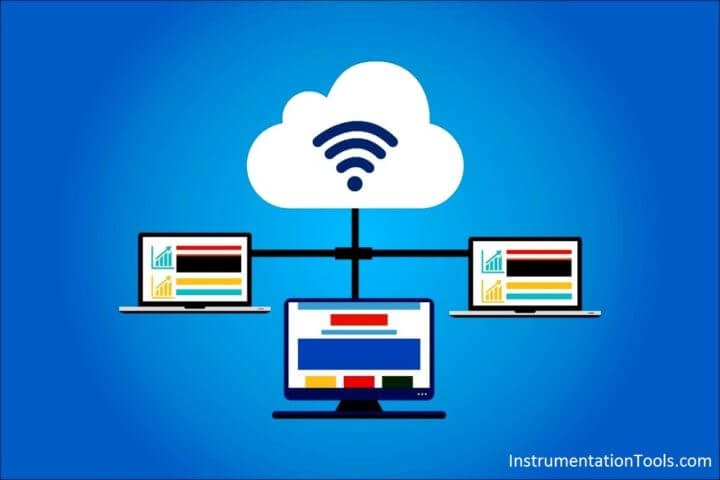 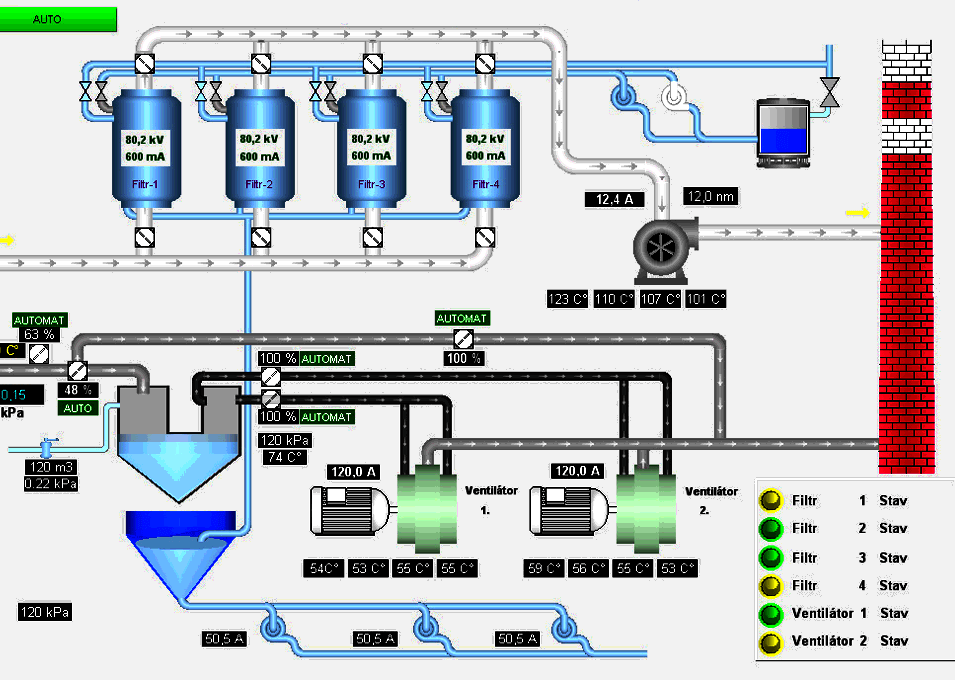 What is SCADA System ?

What is Fire Alarm System?

What is a Cleanroom?

Typically used in manufacturing or scientific research, a cleanroom is a controlled environment that has a low level of pollutants such as dust, airborne microbes, aerosol particles, and chemical vapors. To be exact, a cleanroom has a controlled level of contamination that is specified by the number of particles per cubic meter at a specified particle size. The ambient air outside in a typical city environment contains 35,000,000 particles per cubic meter, 0.5 micron and larger in diameter, corresponding to an ISO 9 cleanroom which is at the lowest level of cleanroom standards.

Cleanrooms are used in practically every industry where small particles can adversely affect the manufacturing process. They vary in size and complexity, and are used extensively in industries such as semiconductor manufacturing, pharmaceuticals, biotech, medical device and life sciences, as well as critical process manufacturing common in aerospace, optics, military and Department of Energy.

A cleanroom is any given contained space where provisions are made to reduce particulate contamination and control other environmental parameters such as temperature, humidity and pressure. The key component is the High Efficiency Particulate Air (HEPA) filter that is used to trap particles that are 0.3 micron and larger in size. All of the air delivered to a cleanroom passes through HEPA filters, and in some cases where stringent cleanliness performance is necessary, Ultra Low Particulate Air (ULPA) filters are used.

Personnel selected to work in cleanrooms undergo extensive training in contamination control theory. They enter and exit the cleanroom through airlocks, air showers and/or gowning rooms, and they must wear special clothing designed to trap contaminants that are naturally generated by skin and the body.

Depending on the room classification or function, personnel gowning may be as limited as lab coats and hairnets, or as extensive as fully enveloped in multiple layered bunny suits with self contained breathing apparatus.

Cleanroom clothing is used to prevent substances from being released off the wearer’s body and contaminating the environment. The cleanroom clothing itself must not release particles or fibers to prevent contamination of the environment by personnel. This type of personnel contamination can degrade product performance in the semiconductor and pharmaceutical industries and it can cause cross-infection between medical staff and patients in the healthcare industry for example.

Cleanrooms are classified by how clean the air is. In Federal Standard 209 (A to D) of the USA, the number of particles equal to and greater than 0.5µm is measured in one cubic foot of air, and this count is used to classify the cleanroom. This metric nomenclature is also accepted in the most recent 209E version of the Standard. Federal Standard 209E is used domestically. The newer standard is TC 209 from the International Standards Organization. Both standards classify a cleanroom by the number of particles found in the laboratory’s air. The cleanroom classification standards FS 209E and ISO 14644-1 require specific particle count measurements and calculations to classify the cleanliness level of a cleanroom or clean area. In the UK, British Standard 5295 is used to classify cleanrooms. This standard is about to be superseded by BS EN ISO 14644-1.

Cleanrooms are classified according to the number and size of particles permitted per volume of air. Large numbers like “class 100” or “class 1000” refer to FED_STD-209E, and denote the number of particles of size 0.5 µm or larger permitted per cubic foot of air. The standard also allows interpolation, so it is possible to describe e.g. “class 2000.”

Small numbers refer to ISO 14644-1 standards, which specify the decimal logarithm of the number of particles 0.1 µm or larger permitted per cubic metre of air. So, for example, an ISO class 5 cleanroom has at most 105 = 100,000 particles per m³.

What is SCADA System ?

What is Fire Alarm System?